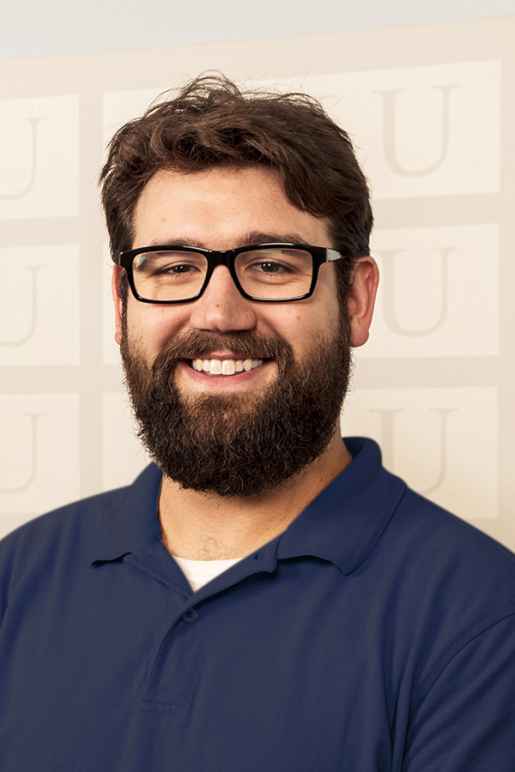 In high school, Dan marched in an anti-war protest on the mall in Washington D.C. It is here—with his grandmother, mother, aunts, uncles and cousins—that Dan first understood the importance and power of protest.

He is dedicated to the mission of the ACLU, and feels that defending civil liberties has no place for partisan politics.

“Nothing’s more important than stopping fascism, because fascism will stop us all.” — Fred Hampton

Look No Further than the Midwest for a Champion of Reproductive...

A Call for Justice: Piper Kerman at the 2015 Ed Likover Memorial...

The Harsh Realities of Prison, Through the Lens of Piper Kerman,...

“Orange is the New Black” Author to Speak at Upcoming Ed Likover...

Then and Now: Censoring Employee Speech