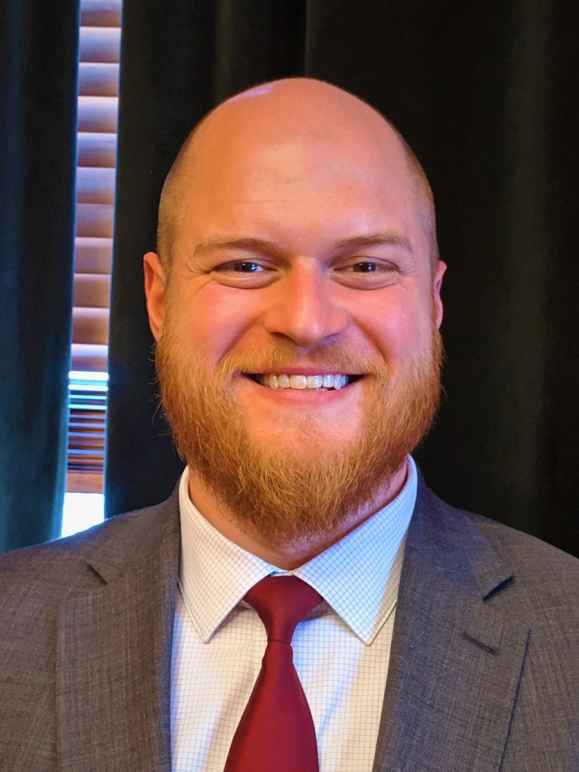 Collin Marozzi serves as deputy policy director for the ACLU of Ohio. Based out of the Columbus office, Collin works with coalition partners, community stakeholders, and elected officials to advance the ACLU’s agenda. Though always on the lookout for new advocacy opportunities, Collin is primarily focused on enacting criminal justice reforms, ensuring equal protection for the LGBTQ community, and expanding voting rights.

Before joining the ACLU of Ohio in January of 2020, Collin spent over two years working in the Ohio Legislature, first as a Legislative Service Commission Fellow and then as senior legislative aide to Senator Vernon Sykes. During his time in the General Assembly, Collin worked on the formulation of Senate Joint Resolution 5, a measure to reform Ohio’s congressional redistricting process. Senate Joint Resolution 5 would go on the May 2018 ballot as Issue 1 and pass with nearly 75% of the vote.

Collin earned his BA in Political Science from Allegheny College in May of 2012. He then went on to pursue his graduate studies at the University of Akron where he received a Masters of Applied Politics from UA’s Bliss Institute. While studying at the Bliss Institute, Collin had the opportunity to intern with Common Cause Ohio and Senator Sherrod Brown’s office in Columbus.

Redistricting In Ohio: Top 4 Things You Should Know