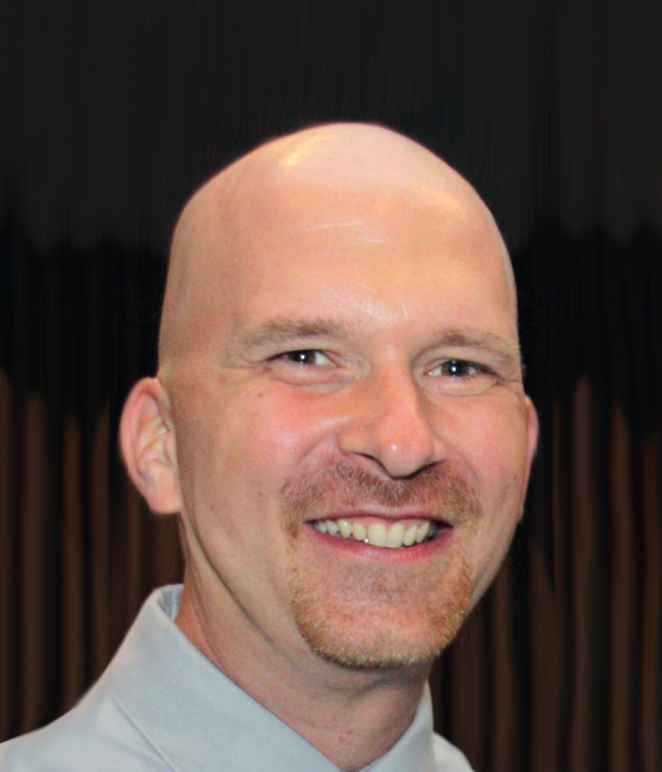 Gary works with local and statewide elected and government officials to further the ACLU’s mission. He is a frequent commentator on civil liberties issues in local, statewide and national media.

During the time he lived in New York City, Gary was the Cuba Travel Project coordinator for the Center for Constitutional Rights and later the media affairs coordinator for the National Coalition Against Censorship. He currently serves on the boards of the Ohio Center for Law-Related Education. Gary is also a two-time past board member for the Northeast Ohio Coalition for the Homeless.

A 1994 graduate of Kent State University, Gary graduated with a bachelor’s degree in political science. He is originally from Youngstown, Ohio.

Listen to an oral history interview with Gary conducted in 2012.