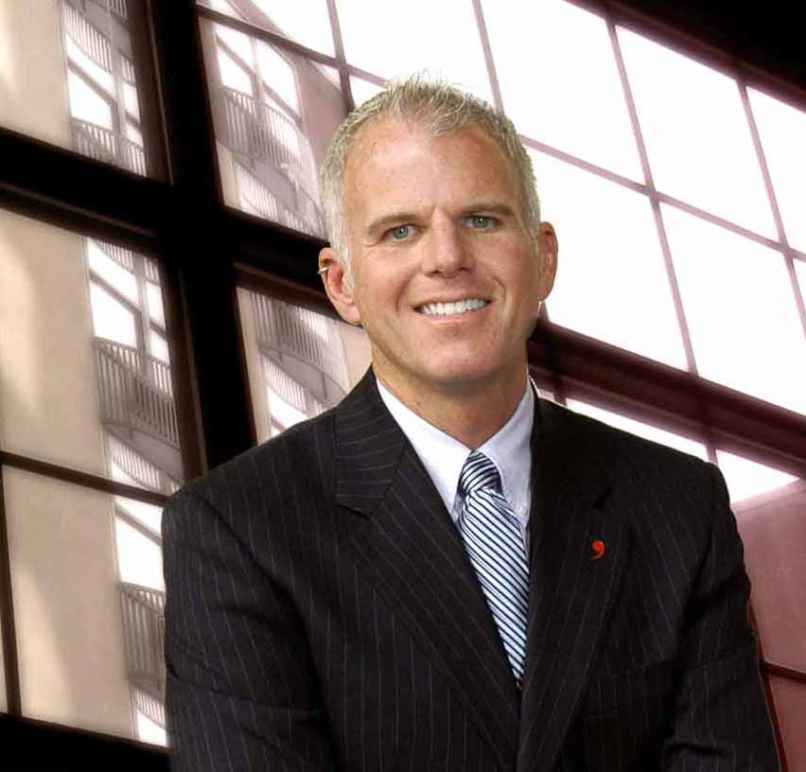 J. Bennett Guess, a prominent activist and minister, has been executive director of the ACLU of Ohio since June 2017, bringing a lifelong commitment to civil rights and social justice and decades of non-profit management experience.

Ben leads the ACLU of Ohio’s 25-member statewide staff team, with offices in Columbus and Cleveland, working to advance political participation and voting rights, criminal legal system reform, personal autonomy and dignity, and greater inclusion and belonging for all Ohioans.

An ordained minister in the United Church of Christ, Ben is a former national officer and executive administrator at the UCC’s national headquarters, based in Cleveland. He also served for many years as the UCC’s director of communications, where he led the denomination’s historic advocacy for media justice before the Federal Communications Commission. In 2014, Ben was a lead spokesperson for UCC v. Cooper, the federal lawsuit that helped bring marriage equality to North Carolina.

A graduate of Leadership Columbus and the Nollau Servant Leadership Institute, Ben is a board member of the Museum of Contemporary Art Cleveland and United Church Homes, a national affordable housing/healthcare corporation. He is a former board member of the National LGBTQ Task Force, Witness for Peace, Jobs With Justice, National Interfaith Worker Justice, National Farm Worker Ministry, and the ACLU of Kentucky.

Early in his career, Ben served as pastor of a progressive congregation in Henderson, Kentucky, the state’s first openly LGBTQ-affirming congregation, where he established an on-site Planned Parenthood clinic and co-founded Matthew 25 AIDS Services, one of Kentucky’s largest health care providers for persons with HIV. He is a founding co-chair of the Kentucky Fairness Campaign, the state’s leading LGBTQ rights organization.

Guess is a graduate of the University of Kentucky with a B.A. in journalism and completed graduate studies in public policy and administration at Murray State University. He earned a Master of Divinity at Vanderbilt University and a Doctor of Ministry at Chicago Theological Seminary, where he was honored as the distinguished alumni in 2014 for his lifelong public witness for justice and mercy.

Ben and his husband, Jim Therrien, divide their time between homes in Columbus and Cleveland.

In a democracy, we count every vote. This year, the process could...

Gerrymandering Won’t Prevail, The People Will!