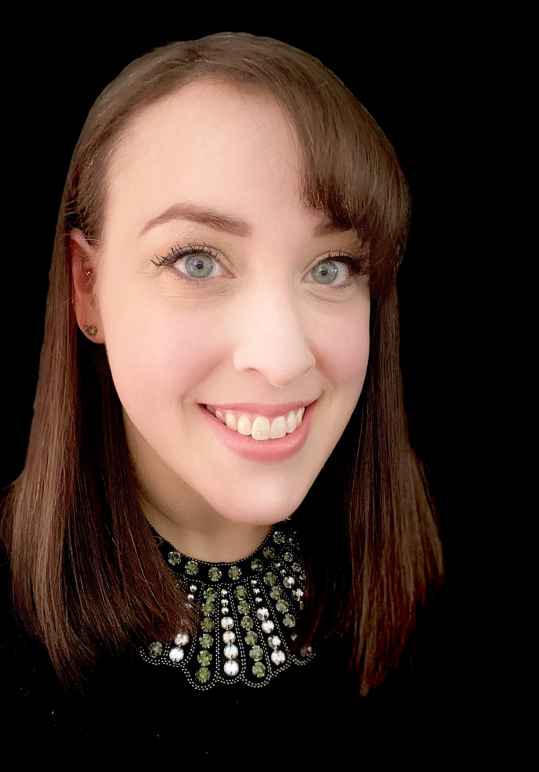 When Jocelyn was 9, she petitioned her own local city council to refrain from changing the trick-or-treat hours, and by age 13, she was attending anti-war demonstrations with her family. She became most passionate about the 1st Amendment/Free Speech rights after listening to her mother’s experiences as an activist in high school, wearing a black armband in protest of the Vietnam War. When Jocelyn learned about the ACLU from her sister in middle school, she knew that if she wanted to make a positive impact on people’s lives, she had to work at the ACLU. William Kunstler, a lawyer known for his defense of the “Chicago Seven,” American Indian Movement and Martin Luther King, reminds Jocelyn to never give up, to think outside the box, and to not shy away from hard issues or causes.

Jocelyn Rosnick is the Policy Director for the ACLU of Ohio. She joined the ACLU of Ohio staff in 2012, where she has used her legal, communications, and organizing skills to move between departments and work on a variety of high-level projects.

Jocelyn develops and executes a variety of policy campaigns. During her time, she has collaborated on a number of criminal justice programs, including those related to debtors’ prison, solitary confinement, prison privatization, and collateral sanctions. She co-authored the 2013 report, “The Outskirts of Hope,” which details unconstitutional debtors’ prison practices across Ohio. She also co-authored the essay, The Ohio Model for Combatting Debtors’ Prisons, which has been published in the Michigan Journal of Race and Law at the University of Michigan Law School.

Jocelyn has stewarded a variety of volunteer-based projects, including the ACLU of Ohio’s “SLAPPed: A Tool for Activists” and weekly membership mailings. Additionally, she previously coordinated membership and donor events, and handled the day-to-day operations of development department.

Before joining staff, Jocelyn was a law clerk for Towards Employment Ohio and a Summer Associate at The Legal Aid Society of Cleveland. Through these efforts, Jocelyn worked to remove the legal barriers faced by individuals re-entering society from the criminal justice system. Jocelyn received the 2011 Equal Justice Works Summer Corps Standout award related to this work.

A true activist, Jocelyn is passionate about protecting protestor’s rights. In addition to her work with the ACLU, she coordinates the Ohio Chapter of the National Lawyers Guild which trains individuals to be legal observers at demonstrations in order to safeguard protestor’s constitutional rights.

Jocelyn received her B.A. in sociology with an emphasis on social inequality from West Virginia University. Although a Mountaineer at heart, Jocelyn moved to Cleveland to attend Case Western Reserve University School of Law, where she received her Juris Doctor in 2012. Jocelyn is a vegan baker, couponer, Steelers fan and traveler.

How Halloween Inspired My Activism

Setting the Record Straight on the First Amendment

The DOJ Is Ending Its Use of Private Prisons: But What About Ohio?

Orange is the New Black Tackles Prisons For Profit