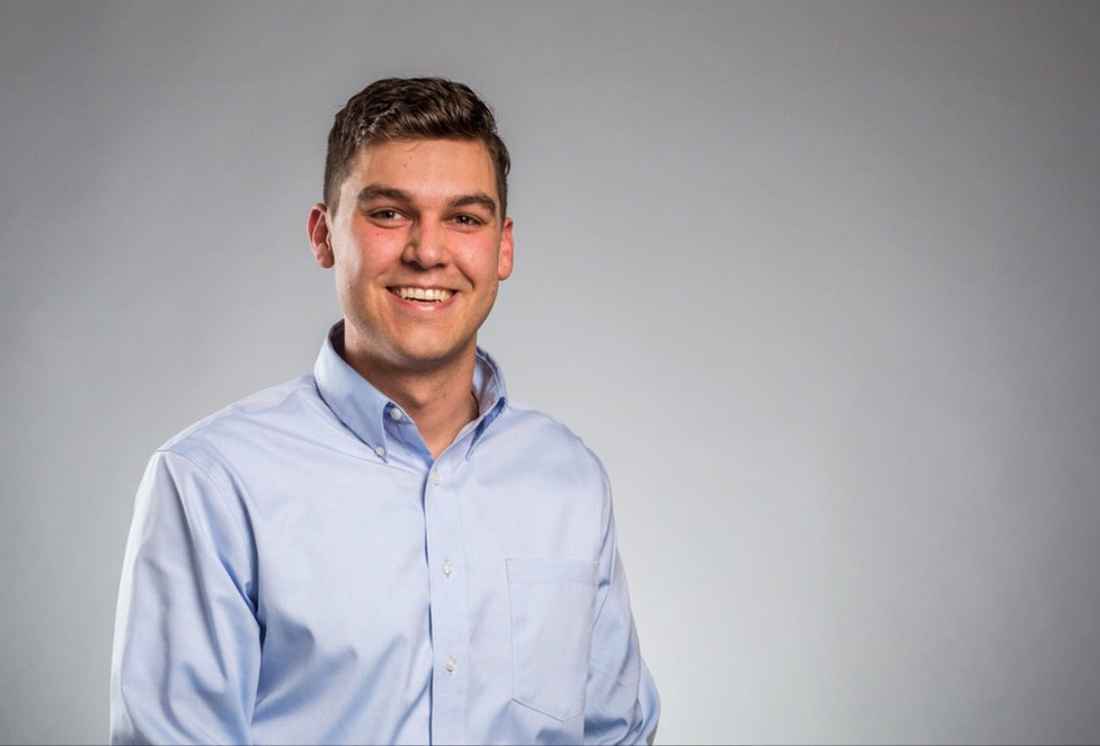 Patrick Higgins serves as policy counsel for the ACLU of Ohio. In this role, he combines his legal training and love for good policy to advocate for impactful changes at the state and local levels. Patrick primarily works on issues related to the ACLU Campaign for Smart Justice which is a multiyear effort to reduce the U.S. jail and prison population and combat racial disparities in the criminal legal system. Patrick enjoys learning from and working with a dedicated team of advocates and community members to advance the mission of the ACLU of Ohio.

Prior to joining the ACLU of Ohio, Patrick was a legal aid attorney. He started his career as an Ohio Access to Justice Foundation Justice for All Fellow at the Ohio Poverty Law Center before joining the Legal Aid Society of Columbus as a Staff Attorney. In both roles, Patrick worked to eliminate and help his clients overcome the many barriers resulting from involvement with the criminal legal system.

Patrick earned his BA from New York University before attending the University of Cincinnati College of Law as an Arthur Russell Morgan Fellow in Human Rights. As a Morgan Fellow, he was part of the editorial staff for Human Rights Quarterly and had the opportunity to learn from advocates with a global perspective. When he's not working, Patrick enjoys hiking, camping, running, and cheering for the Columbus Crew.