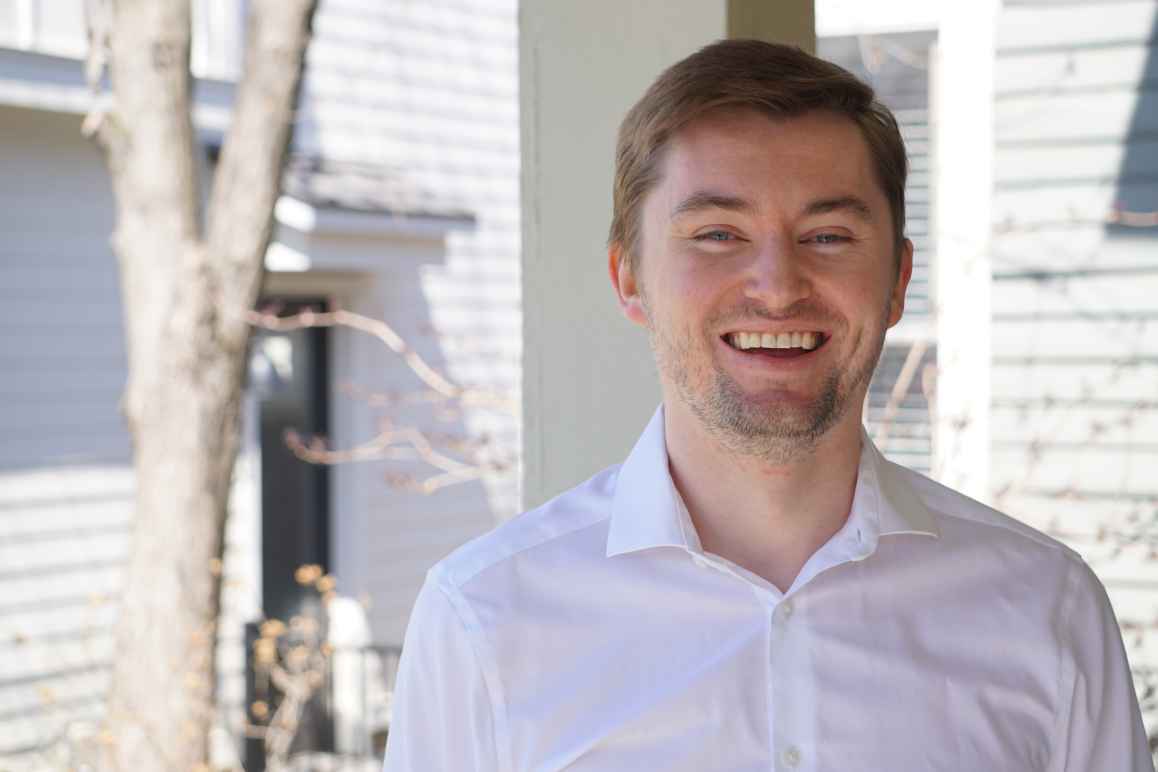 Sean McCann serves as a policy strategist for the ACLU of Ohio in the Columbus office. Ever since Sean learned what the ACLU was and what it stood for, working for Ohio’s state affiliate has been a personal goal of his. He is proud to stand with this historical institution and its relentless, unequivocal pursuit of equal justice for all.

Sean works with colleagues cross-departmentally, coalition partners, community organizations, and elected officials to enact the ACLU’s policy agenda, with a particular focus on death penalty abolition and LGBTQ+ rights advocacy. Both issues have great personal significance to him.

Prior to joining the ACLU of Ohio, Sean worked for three years at the Ohio House of Representatives, first as a Legislative Service Commission (LSC) Fellow and then as legislative aide to State Representative Thomas West. During that time, Sean worked on multiple state operating budgets. He also aided Rep. West in getting multiple bills signed into law, including House Bill 8 of the 134th General Assembly, criminal justice reform legislation that required the audiovisual recording of custodial interrogations.

Sean graduated from The Ohio State University in 2018 with a bachelor’s degree in political science. In his free time, he enjoys reading, fanatically rooting for Cleveland sports teams and the Buckeyes, playing rec sports, watching fantasy/sci-fi movies and TV, and being a craft beer snob.