CLEVELAND—After reviewing records obtained from the Greater Cleveland’s Regional Transit Authority concerning an RTA police officer’s use of pepper spray against a crowd at the Movement for Black Lives Convening on July 26, the ACLU has discovered the RTA does not have crowd-control policies in place and does not provide its officers with appropriate training.

“It’s unacceptable that the RTA provides no policies, guidance, nor training to its officers on how to control unruly crowds,” said Drew S. Dennis, staff attorney for the ACLU of Ohio. “Without these sorts of policies and trainings in place, officers are not prepared to properly deal with volatile situations, like what occurred during the Movement for Black Lives Convening.”

At the time, a group of individuals involved with the Movement for Black Lives Convening did not follow orders to move from around a police car holding a young African-American boy being detained.  In response, RTA police officer Sgt. Robert Schwab used pepper spray to propel a mist of noxious fumes indiscriminately into the crowd.

“We cannot stress enough how important it is for our law enforcement to lawfully and effectively deal with large crowds,” Dennis said. “Sgt. Schwab’s response to the crowd and use of pepper spray was inappropriate, reckless, and, ultimately, counterproductive.”

“This should be a wake-up call to RTA that it must develop protocols on how its officers should control situations involving large crowds,” said Dennis. “As the RNC draws near, undoubtedly law enforcement across the city and the county will be faced with large group protests. It’s vital that law enforcement be given the tools to effectively and constitutionally handle these situations.” 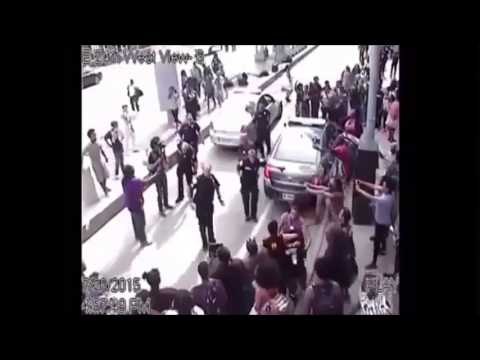 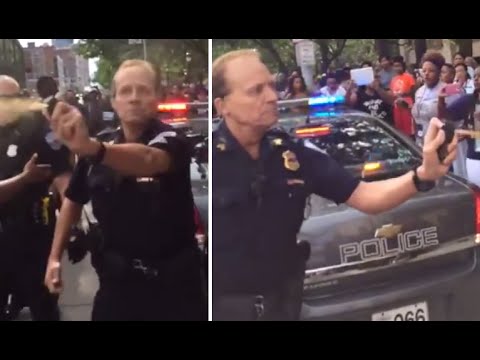