The Freedom Bloc Endorses Ohioans for Secure and Fair Elections 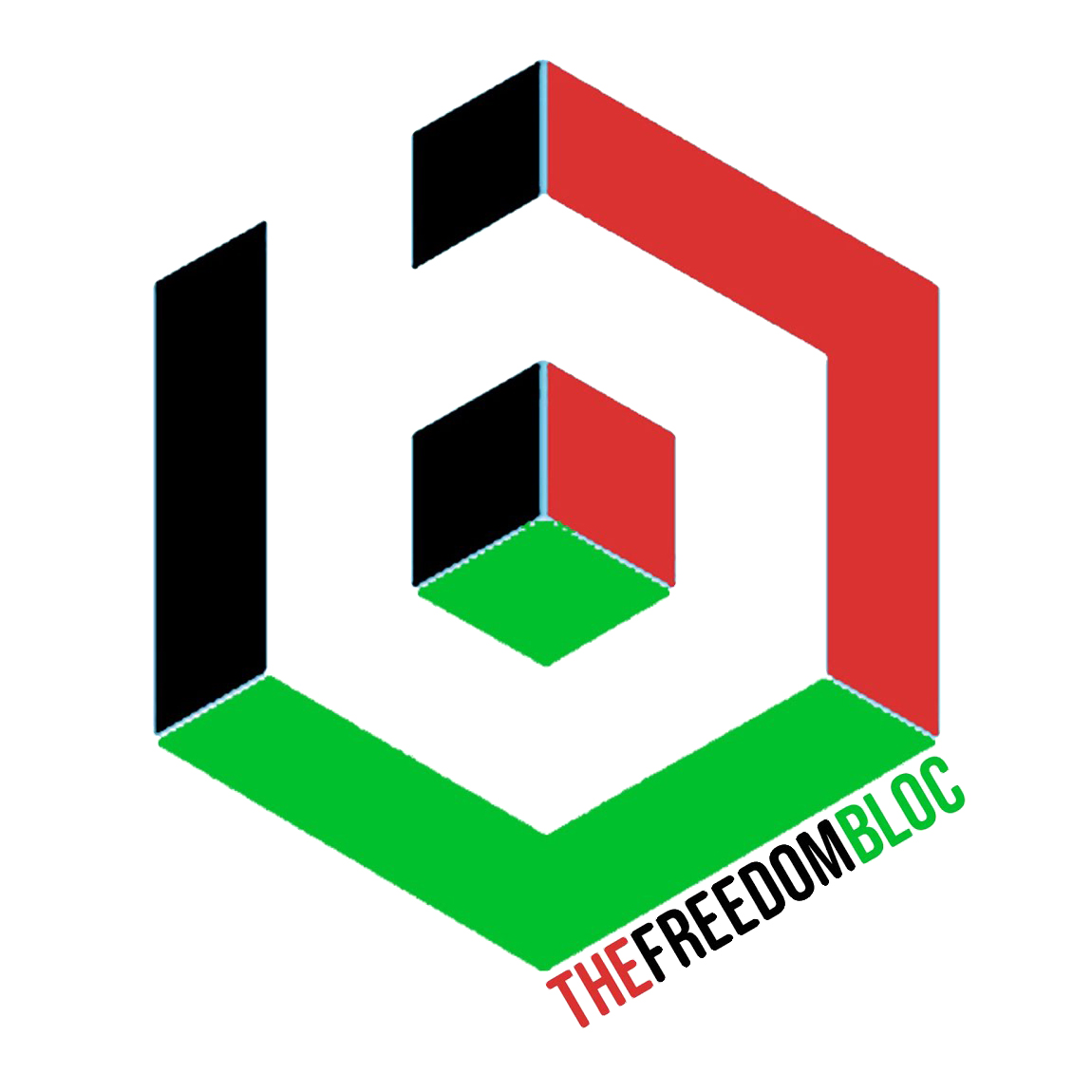 “Democracy works best when everyone is afforded the opportunity to participate. Currently we have a system where those most affected by draconian policies and laws are not readily afforded the right to participate in their civic duties. Formerly incarcerated people and those in jails all across Ohio are often completely left out of the electoral process. The Freedom BLOC endorses Ohioans for Secure and Fair elections because this ballot initiative will strengthen our state and create a more inclusive democracy.

ACLU of Ohio Issues Statement on HJR 4 and SJR 6