CINCINNATI, OH — The Hamilton County Court of Common Pleas granted a temporary restraining order (TRO) today against Senate Bill 23 (S.B. 23), a law banning abortion starting at approximately six weeks of pregnancy. Abortions up to 22 weeks LMP are now – again – legal in Ohio, effective immediately. The ruling came twelve days after Planned Parenthood Federation of America, the American Civil Liberties Union, the ACLU of Ohio, and the law firm WilmerHale filed for immediate relief to restore abortion access in the state, which had been severely restricted since S.B. 23 took effect in June.

Now that a temporary restraining order is in place for the next 14 days, the plaintiffs have asked the court to next enter a preliminary injunction to block the law for the duration of the case.

“We’re grateful that, for now, Ohioans can once again widely access abortion care in their own state. But this is just the first step. We have already seen the devastating impact Senate Bill 23 has had on people seeking abortions in Ohio. State lawmakers will stop at nothing to try again to permanently restrict our reproductive rights; their cruelty knows no bounds. We remain intensely committed to defending against any and all attempts to limit Ohioans’ constitutional right to access the full range of reproductive health care in their home state.”

Read the full decision below.

Become a member of the ACLU 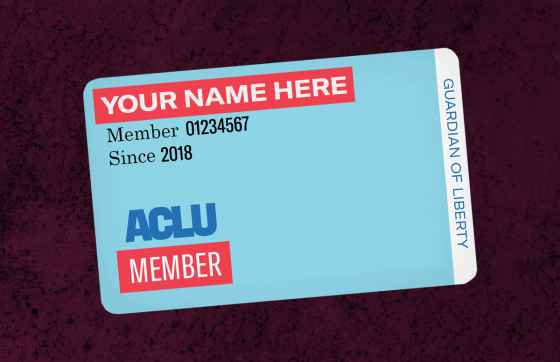 Introducing Ohioans for Reproductive Freedom, a Cohort to Secure...