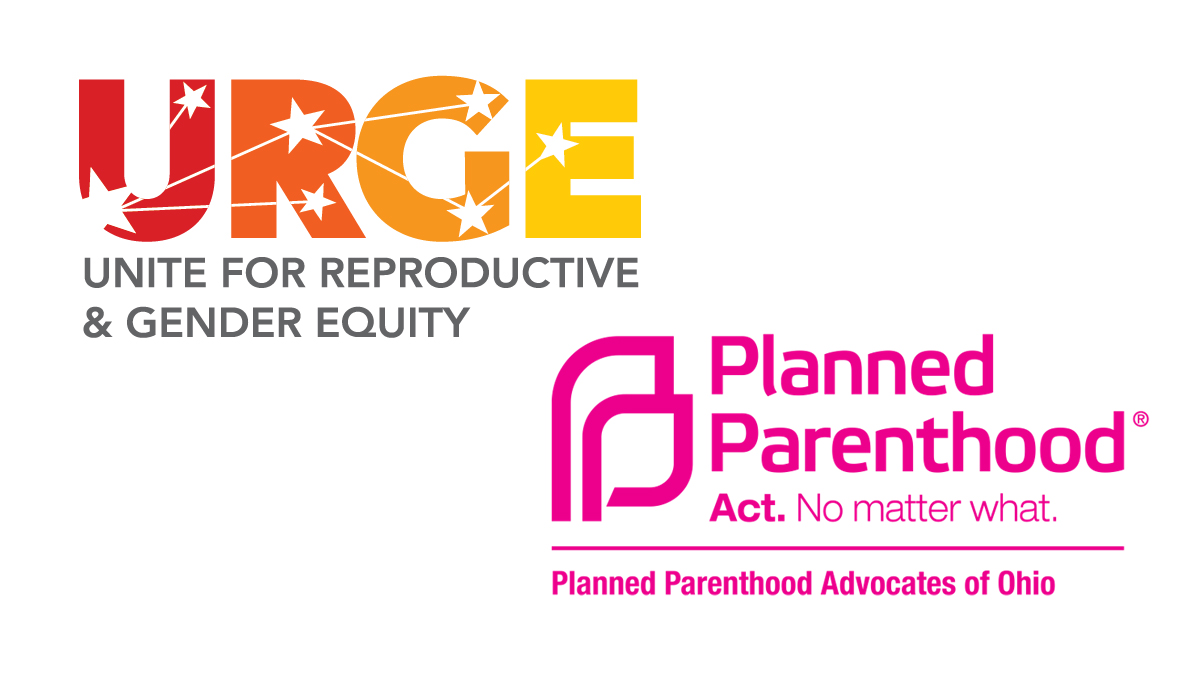 The following statement can be attributed to Lauren Blauvelt-Copelin, Vice President of Government Affairs and Public Advocacy for PPAO:

"Equality, accessibility, justice, and fair treatment are core pieces of PPAO's mission. We work to protect access to reproductive health care and rights for all Ohioans; we treat the right to vote with the same respect. Voting is fundamental to a true democracy and it is time for Ohioans to secure this freedom for all of our futures.”

The following statement can be attributed to Kimberly Inez McGuire, Executive Director of URGE:

"This ballot initiative is critically needed. Recent reporting showed that 1 in 3 people between the ages of 25 and 34 were purged from the voter rolls in Ohio. Compound that with how young people are too often excluded from political decisions about the issues that affect their bodies, their lives, and their families, yet are then shamed for not being more excited to participate in civic engagement. Young people are resilient and powerful voices that have been ignored for too long and this ballot initiative will better ensure their voices are heard within the democratic system.”

ACLU of Ohio Issues Statement on HJR 4 and SJR 6