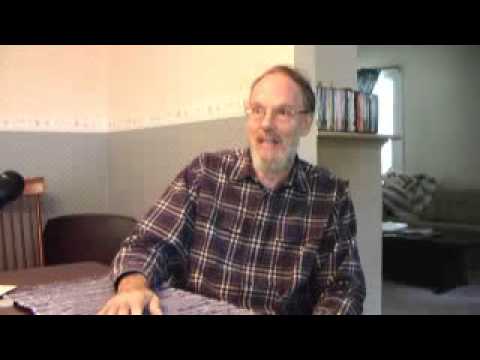 Gordon Beggs was interviewed on September 27, 2011 in Cleveland, Ohio by Colleen Benoit as a part of our Oral History Project.  Gordon served as ACLU Cleveland chapter executive director from 1973 to 1976 and then as ACLU of Ohio staff counsel for the Project on the Rights of the Institutionalized from 1976 to 1979.  From 1979 to 1989, Gordon acted as ACLU Cleveland chapter legal director and subsequently became ACLU of Ohio legal director, a position in which he served until 1991. Legal cases mentioned include Anonymous Fireman v. City of Willoughby (1991), Rosen v. Brown (1992), and Jones v. F.B.I. (1994).