The Outskirts of Hope: How Ohio’s Debtors’ Prisons Are Ruining Lives and Costing Communities

Update: March 14, 2016: Following our attendance at a White House convening on the criminalization of poverty, the Department of Justice sent a letter to state Chief Justices and state court administrators calling on them to stop unconstitutional policies that have locked low-income people in a cycle of fines, debt and jail.

Update: In February 2014, The Supreme Court of Ohio released a new “bench card” giving much needed instructions to Ohio judges to help them avoid debtors’ prison practices in their courtrooms. These instructions came as a result of The Outskirts of Hope, and the ACLU’s subsequent meetings with Ohio Supreme Court Chief Justice Maureen O’Connor on this issue.

On April 4, 2013, the ACLU of Ohio released The Outskirts of Hope, a chronicle of blatantly illegal debtors’ prison activity across the state of Ohio and the many lives that have been impacted.

In conjunction with this report, the ACLU has sent letters to seven Ohio courts, calling for an immediate end to these illegal debtors’ prison practices. We have also sent a letter to the Ohio Supreme Court, asking them to enforce the law with statewide guidelines to stop this terrible practice in Ohio.

Something must be done! The Ohio Supreme Court governs the conduct of these local courts. They must make a clear plan for ending debtors’ prison practices in Ohio and they must hold these courts accountable for flouting the law.

Hear how two Ohioans have been impacted by this practice 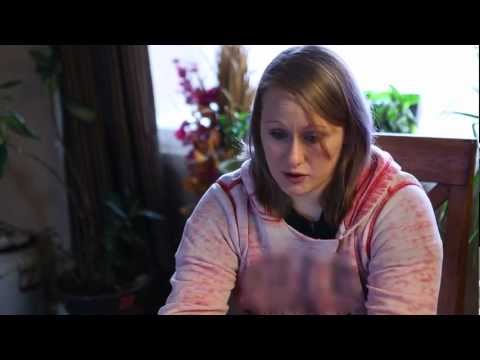 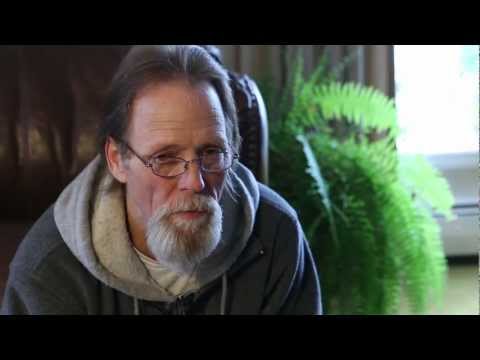 Have you been jailed for failure to pay fines? Tell your story.