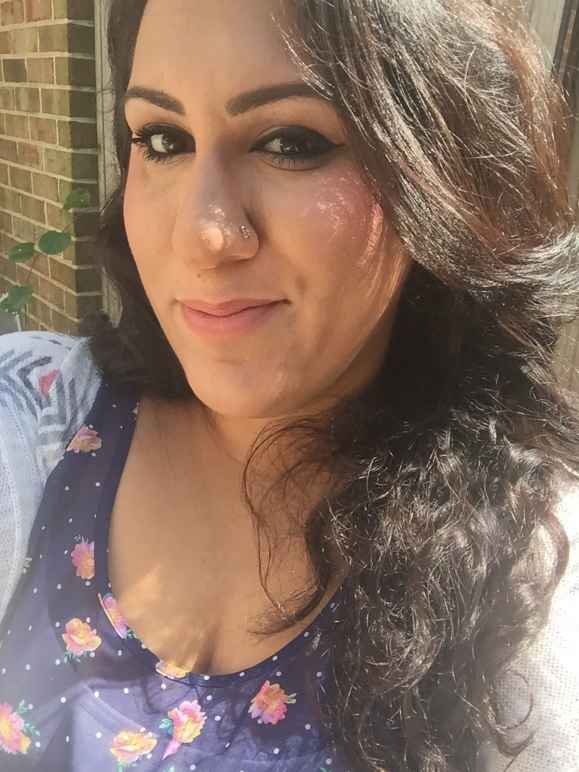 At just nine years of age, Sarah found herself at a human rights rally in Pakistan, standing side by side with her grandmother, a woman who not only was the former Prime Minister Benazir Bhutto’s close confidant, but a force of her own in Pakistani politics. Sarah’s upbringing, which included a focus on the important message of social justice in the religion of Islam, growing up in the suburbs of Washington, D.C., and awe-inspiring moments of revolutionary rallies in the U.S. and abroad, put her on a trajectory in which she now finds herself doing the incredible work of the ACLU of Ohio as a communications associate.

Sarah is passionate about the various issues that the ACLU focuses on, which quite frankly, all boil down to one simple call to action of leaving the world in a better place than the one she was born into. And not just for all the people in the world, but also her world, which consists of a family, friends, and colleagues… and most importantly a little human who she has the privilege of being a mother to.

Trans Folks Born In Ohio, Here’s How To Finally Correct The Gender...

Being Anti-Racist Means Fighting Against Anti-Asian Violence, Too

A Conversation with Repro Rights Expert Professor Jessie Hill on...

Here's How To Find Your Polling Location To Vote In-Person on...