A Call for Justice: Piper Kerman at the 2015 Ed Likover Memorial Lecture

“We must talk seriously about criminal justice reform because of how close it is connected to racial justice,” said Piper Kerman, discussing the intrinsic relationship between the two issues. Piper’s words struck a chord over 300 attendees at this year’s Ed Likover Memorial Lecture. We all had a chance to listen and learn from Piper, author of “Orange is the New Black” through her experiences and activism.

Piper discussed so many important issues during the lecture. She touched on solitary confinement, mental health, mass incarceration, and women’s issues while in prison. She presented some staggering information: a 650 percent increase in the women’s prison population over the last 30-40 years, the fact that two-thirds of the women in prison are there for low-level crimes, and that women in prison are overwhelmingly mothers of young children.

Take a look below at some photos from the event, and more quotes from Piper’s speech.

"People who come home from prison often have no chance at a job, housing, or the ability to prosper because of that felony conviction." 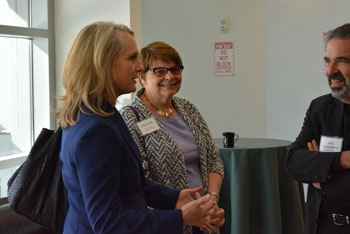 "Women and girls in prison suffer with mental health
and substance abuse issues at much higher rates than men." 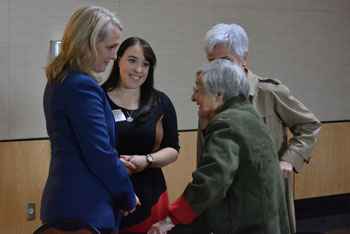 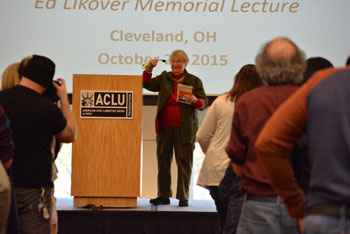 "Putting people in solitary confinement, with or without a mental illness, provides no solution or growth for anyone." 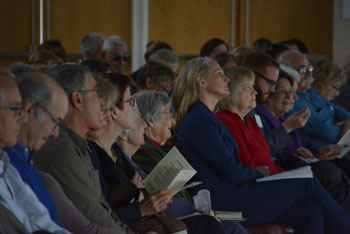 The Likover family and Piper Kerman 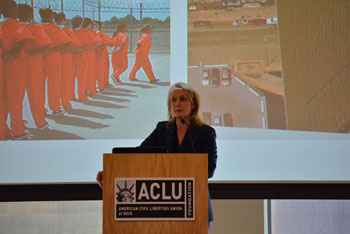 "We must ask ourselves as a community, what is the purpose
of harsh punishments over rehabilitation?" 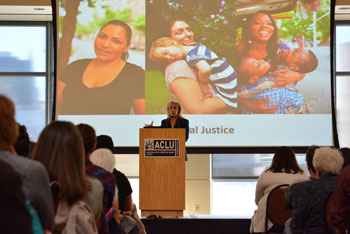 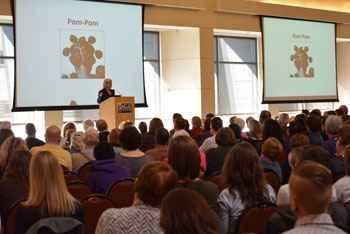 "In Ohio, African American people are four times as likely
to be incarcerated for marijuana." 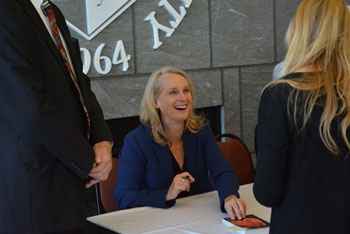 Piper Kerman signs her book Orange is the New Black 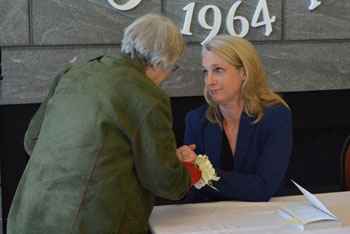 "The conditions of confinement have a powerful, powerful impact on your mental being and ultimately your ability to function."

Check out our previous blog posts relating to Piper Kerman and the 2015 Ed Likover Memorial Lecture.

Learn more about the work the ACLU of Ohio has done on mass incarceration, solitary confinement, and mental health.

Ending the School-To-Prison Pipeline: A Case Study of Cincinnati...