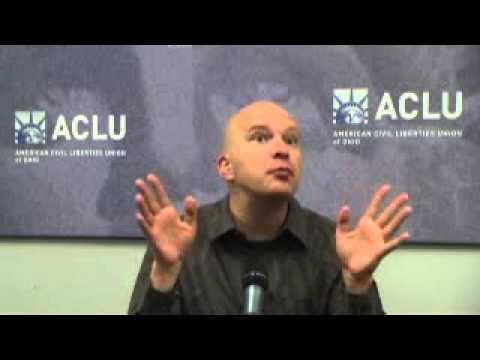 Gary Daniels was interviewed on July 12, 2012 in Columbus, Ohio by Jessica Marra as a part of our Oral History Project.  Gary was litigation coordinator for the ACLU of Ohio from 1995 to 2000 and again from 2003 to 2008.  In 2008, he became the associate director, a position he currently holds. Significant cases mentioned in this interview include Krause v. Rhodes (1979) and Clements v. City of Cleveland (settled in 1997).