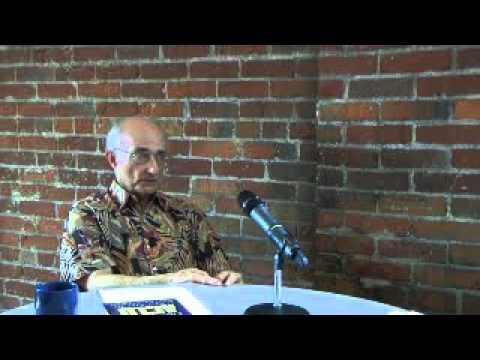 Larry Herman was interviewed on September 14, 2012 in Columbus, Ohio by Jessica Marra and Jason Jaffery as a part of our Oral History Project.  Larry’s involvement in the ACLU began in the 1960s.  He served as the ACLU of Ohio’s national board representative from 1968 to 1987 and as National ACLU general counsel from 1980 to 1986.  Important cases mentioned include Krause v. Rhodes (1979) and City of Akron v. Akron Center for Reproductive Health (1983).