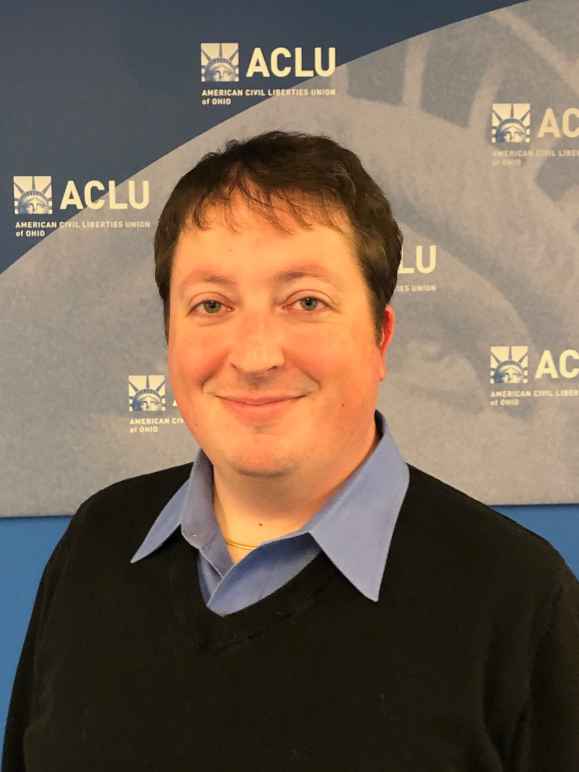 David previously served as an ACLU of Ohio volunteer attorney for several years. His pro bono work included defending early voting access in NAACP v. Husted, writing amicus briefs in defense of free political expression in Susan B. Anthony List v. Driehaus and public trial rights in State v. Sowell, and assisting on a host of other matters. Incurably bitten by the civil rights litigation bug, he was thrilled to join the team in Columbus in 2018.

David graduated magna cum laude, Phi Beta Kappa, and with High Honors in History from the College of William and Mary in 2006. He received his J.D. in 2009 from New York University School of Law, where he was a Robert McKay Scholar and served as a Staff Editor and Articles Editor for the Annual Survey of American Law. Before joining the ACLU, he practiced with firms in New York and Columbus, on matters ranging from complex trade secret litigation to a pro bono representation of a client challenging a capital murder conviction in Alabama. Outside of his legal work, David is a proud advocate for historic preservation in Columbus, serving as the Planning and Development Chair for the Harrison West Society. He is also an enthusiastic traveler, an avid cook, and a devotee of Columbus-area craft brews.

We Fought to Curtail Abusive Homelessness Policies in Cincinnati....