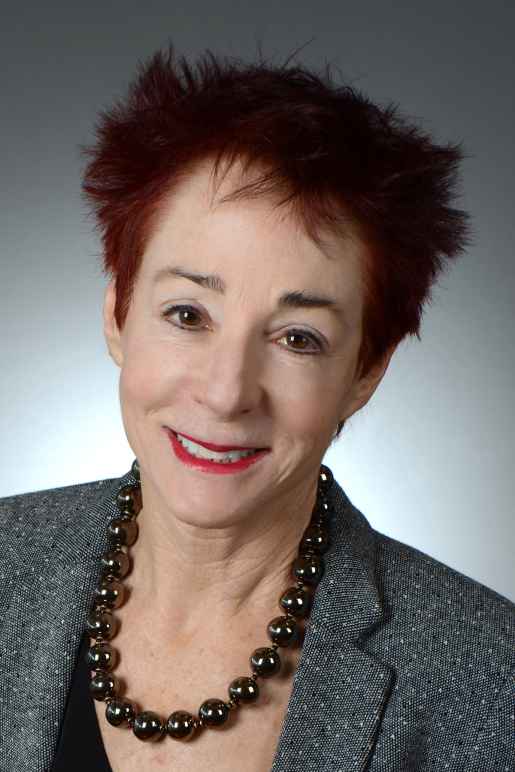 Freda Levenson is the legal director for the ACLU of Ohio. She conducts litigation, manages the legal team, and performs legal analysis of emerging civil liberties issues.

She also litigates to uphold expressive rights under the First Amendment, including Citizens for Trump, et al. v. Cleveland, successfully challenging restrictions on public expression at Cleveland’s Republican National Convention. Freda is engaged in the ongoing fight to protect reproductive rights in Ohio, bringing cases challenging the so-called Heartbeat Bill, the Fetal Anomaly Abortion Ban, the Fetal Tissue Disposal Bill, and others. In Maudlin v. Inside Out, Inc, Rotondo v. JP MorganChase, and other cases, Freda has fought against sex discrimination in the workplace. She also litigates and develops strategies to defend the civil rights of transgender individuals, such as in Ray v. Himes, people who have disabilities, and people in the criminal justice system, including children.

A graduate of Wellesley College in Massachusetts and the University of Michigan Law School in Ann Arbor, Mich., Freda was a litigation partner at a large commercial law firm in Chicago until moving back to her hometown of Shaker Heights, Ohio. There, she served on the Shaker Heights Board of Education for 16 years, including four years as its president.

A long-time adjunct law professor at Case Western Reserve University School of Law in Cleveland, Freda taught in both the master of laws (LL.M.) and in the juris doctor (J.D.) programs. She is also an avid yoga practitioner and a certified instructor.

A Brief History of Our Recently Settled Voter Purge Case

Why is Secretary Husted Defying a Court Order?

Early Voting – Is the Fight Over?