Standing on the Side of Justice 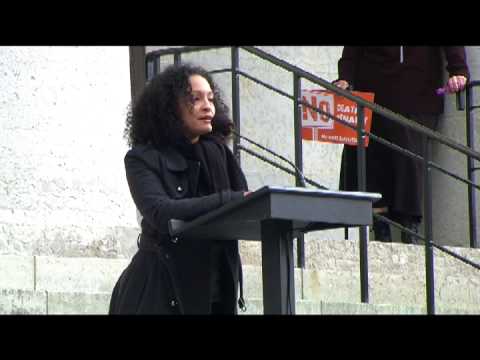 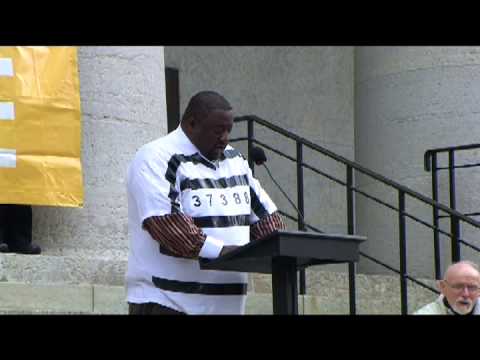 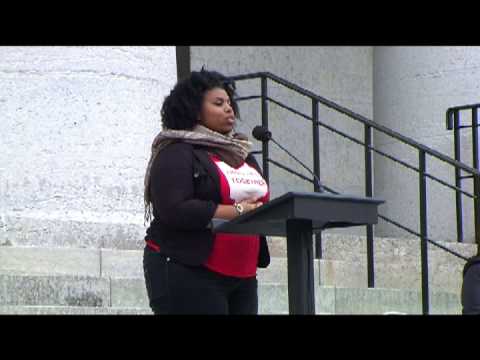 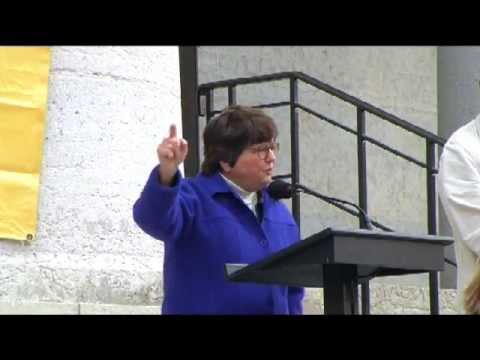 On Saturday, November 2, 2013, a coalition of faith groups, unions, professional associations, community groups, and rights organizations (including the ACLU of Ohio) held a rally at the Ohio Statehouse.

Visit our Facebook album for pictures from the rally.

At this rally, we called on Ohio lawmakers to halt the death penalty, end the war on drugs and the epidemic of mass incarceration, break the many reentry barriers for the formerly incarcerated, and put a stop to “stand your ground” proposals in Ohio.