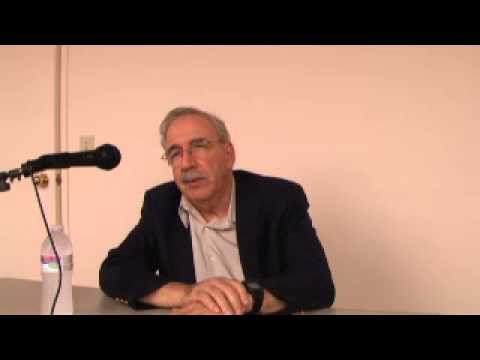 David Goldberger was interviewed on July 11, 2011 in Columbus, Ohio by Colleen Benoit as a part of our Oral History Project.  David was general counsel of the ACLU of Ohio from 1984 to 1993.  He has served as a volunteer attorney for the organization since 1993.  David is best known for his work with the ACLU’s Illinois affiliate on the National Socialist Party of America v. Village of Skokie case in 1977.  Other significant cases discussed include In re Adoption of Charles B. (1990), McIntyre v. Ohio Elections Commission (1995), and Capitol Square Review and Advisory Board v. Pinette (1995).