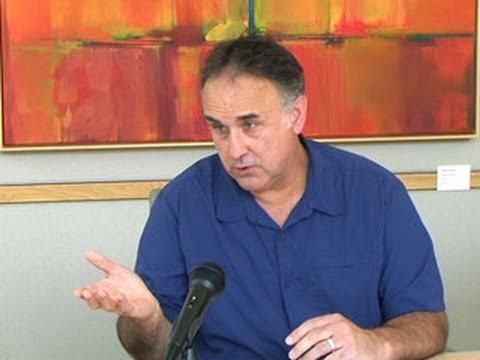 Kevin O’Neill was interviewed on August 14, 2013 in Cleveland, Ohio by Emily Wicks as a part of our Oral History Project. Kevin acted as ACLU of Ohio legal director from 1991 to 1995 and served as a volunteer attorney both before and after his tenure as legal director. Significant cases mentioned include Preterm v. Voinovich (1993), City of Seven Hills v. Aryan Nations (1996), Clements v. City of Cleveland (settled in 1997), Northeast Ohio Coalition for the Homeless v. City of Cleveland (1997), and Treesh v. Taft (settled in 2001).

What is lame duck and how might it affect Ohioans?