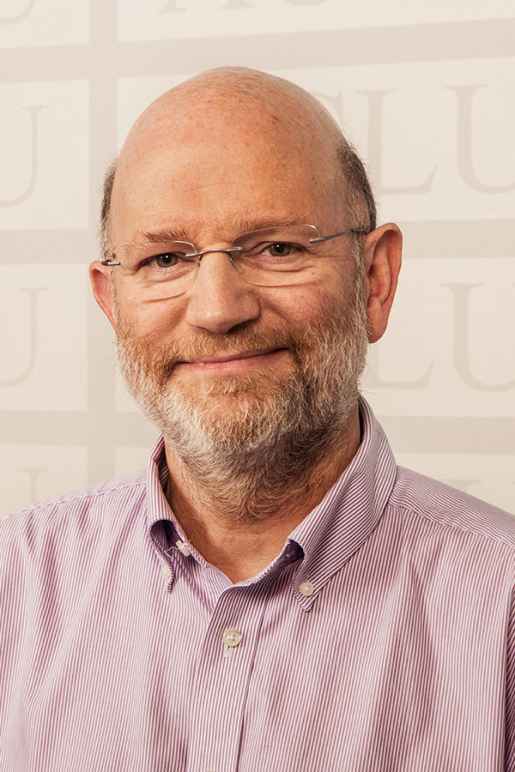 Jeff follows in the footsteps of his great-great grandfather, “General” Jacob S. Coxey, who led what is considered to be the first march on Washington in 1894, advocating for public investment to ease the plight of the nation’s unemployed, with the conviction that citizens had the right to voice their demands in the nation’s capital. As a conscientious objector to the Vietnam War, advocator for animal rights, participant in the sanctuary movement and supporter of Central American refugees, Jeff has been involved in social justice issues for most of his life. He draws inspiration from the activism of Gandhi, Jesus, and Martin Luther King.

Jeff considers freedom of speech one of the most important civil liberties, as this allows a person to advocate not only for themselves, but also for others. He is also passionate about inequities in the criminal justice system; because of race, many people are harmed before they enter it, while they are in it, and after they leave it. This harm begins with disparities in arrest rates, and continues with selective prosecution, inadequate representation, racial and economic disparities in sentencing, imprisonment for the inability to pay fines, and collateral sanctions after a person has served their sentence, thus hindering their ability to reenter society.

Jeff is the technology director of the ACLU of Ohio. He provides support and training for staff and volunteers in the Cleveland and Columbus offices on matters of computers, software, security, and online presence. He also assists the development department in the use of our database, providing analysis and reporting. Jeff worked on the development of the ACLU of Ohio’s strategic plan, has led meetings with legislators, and has crafted web and other messaging for volunteer advocates. He was vital in the shepherding of the ACLU’s web design, which enhanced our site as an information and activist resource for members, supporters, the media, students, and everyone interested in civil liberties.

Before joining the ACLU in 2006, Jeff operated a small furniture making and restoration business in Wooster, Ohio for 20 years. After closing his business in 2002, he decided to devote his career to social justice issues. He enrolled at the University of Akron, where he received a degree in Philosophy/Political Science/Economics in 2005. He also made a living as a professional drummer for many years.

In his free time, Jeff has served on the board and as president of the Wayne Center for the Arts. He has also been a member of the WKSU-FM Community Advisory Council, and served on the board of the National Sanctuary Defense Fund. Jeff enjoys being with his family, listening to music and working with others to make this world a better place.

The Criminalization of Free Speech: A Through Line from 1894 to...