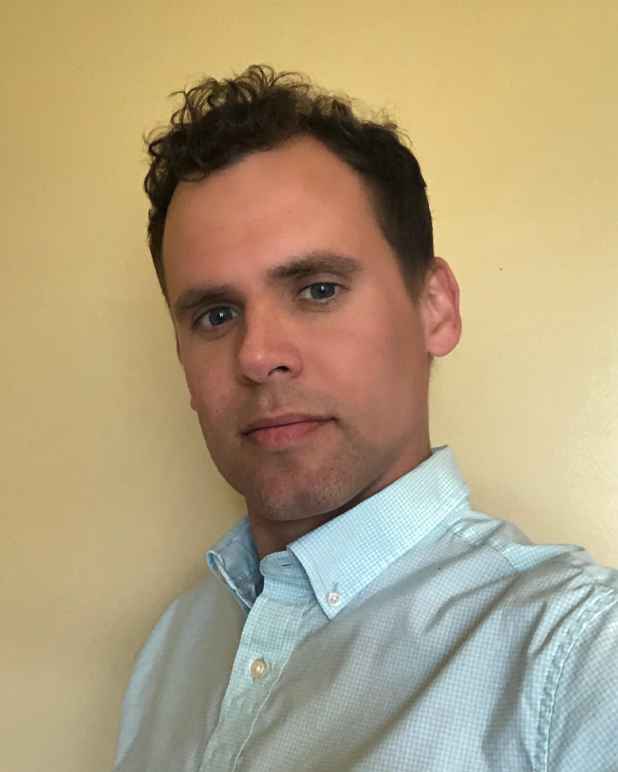 Nate has organized around voting, human trafficking, postindustrial blight, health equity, and criminal justice reform. As a local organizer in Warren and Youngstown, Ohio, he built grassroots coalitions and developed community leaders who successfully changed laws at the city, state, and federal levels. One campaign led to BCI raids of Warren “massage parlors” and recovery of trafficked women from behind false walls. Another campaign secured millions in matching funds to demolish blighted structures in neighborhoods suffering from post-industrial disinvestment. At the statewide level, he managed targeting, data, and field teams for the Ohio Organizing Collaborative and Stand Up for Ohio.

A lifelong Buckeye native to Central Ohio, Nate graduated with a degree in Political Science from The Ohio State University in 2009 and earned a Master of Fine Arts in Creative Writing from the University of Idaho. He has taught writing and literature at several colleges and edited prose for literary magazines. He has a niece and three nephews, with whom he listens to “techno” and rap at unneighborly volumes. And he loves his dog, who only runs away when she’s detected a party to crash.